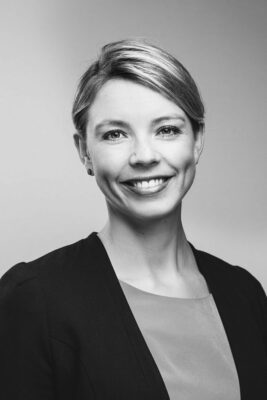 Since 2009, the French government, doctors and resident organizations have been working on a reform of specialty training. This reform includes the development of new specialty diplomas, such as emergency medicine and allergology; but also development of digital tools and improvement in training through e-learning and simulation training. However, there are some points the residents strongly disagree on, and the junior doctors launched an unlimited strike from April,18th, writing a petition to raise the population's awareness.

The first point of disagreement is concerning the length of the training. Some specialties, like gastrology, nephrology and cardiology, have been asking for longer training in order to respond to European standards, and because they thought the actual length wasn't enough. Unfortunately, the government rejected the demand for 5-year training, against the advice of academics, senior doctors and residents. There are also problems regarding the residency in psychiatry, medical biology and anesthesiologists.

Secondly, a new statute will be imposed for last-year residents, that will make this group work unsupervised. This appears to reduce our training length even more, risking damaging the quality of our training. It is also unclear in what way we would choose the placement during that last year.

Last but not least, there is hardly any discussion on how to manage the cohabitation of current residents, with those residents starting in November 2017. The application date for the reformed residency is in November 2017, affecting those who apply for university next year, while all who started before November 2017 will follow the previous law.

An announcement has been published on April 21th, stating lengths and training plan of each specialty. Our demands did not get through. Talks are still ongoing regarding the statute of the last part of training. However, with the current presidential elections, the highest doubts remain. No one knows what the next government view on the reform would be.

The French Junior Doctor, ISNI, stays alert, and is willing to keep up with defending the residents' best interests, quality of training, and quality of the French healthcare system. 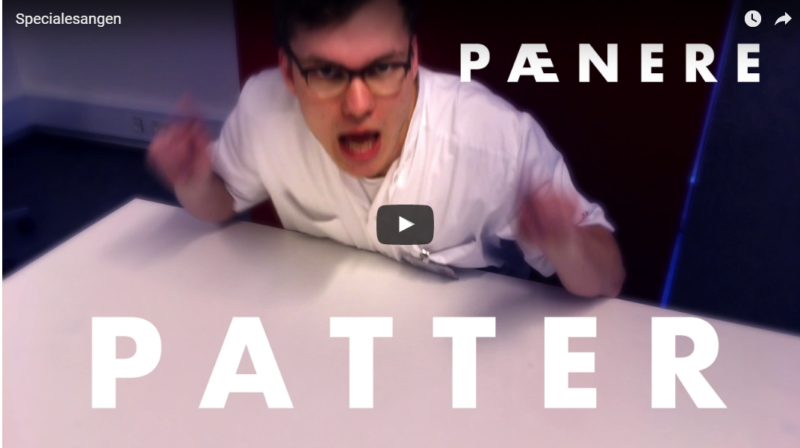 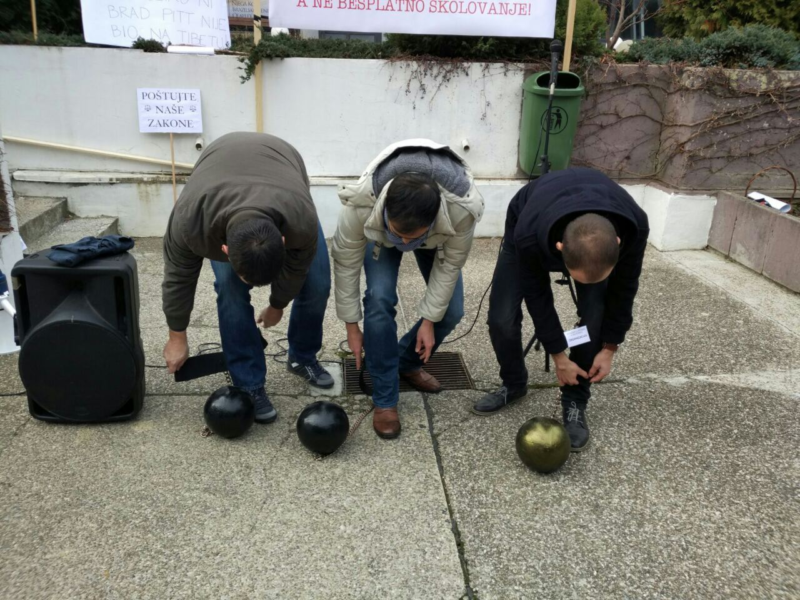 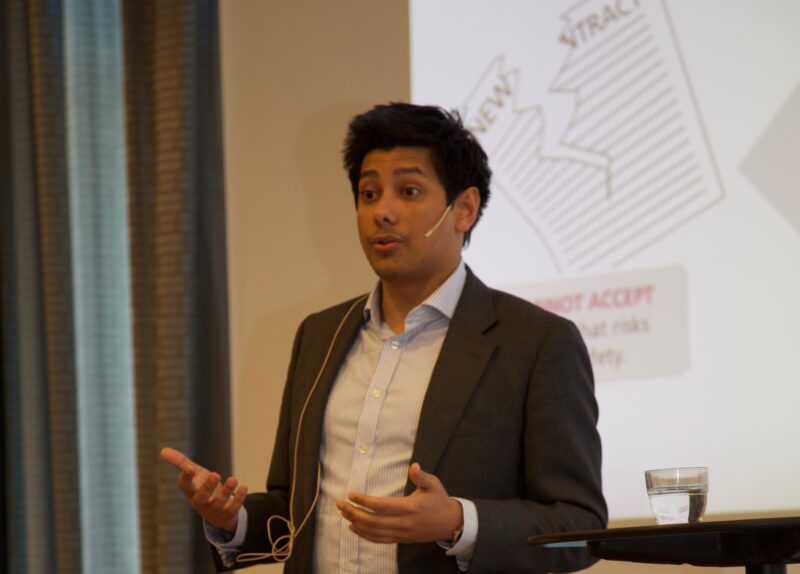